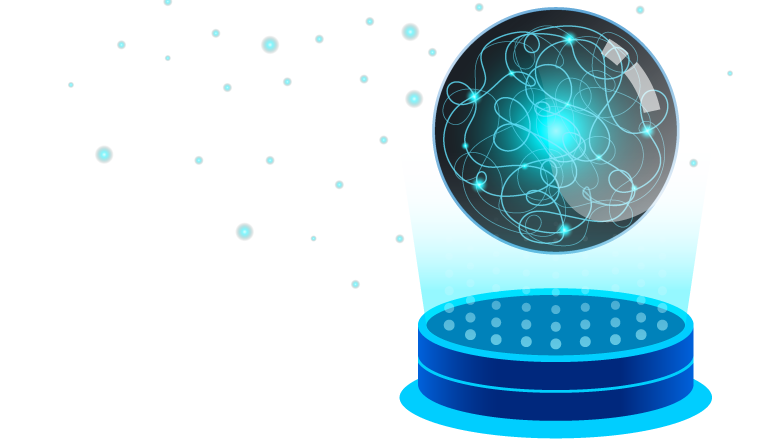 Why Artificial intelligence will rule the world of technology?

“Stephen Hawking also raised concern over the rise of powerful artificial intelligence systems. He also stated that this could be the end of humanity”

Well, your viewpoint depends upon how you take up the things. Whether you take it as an advancement of technology or as a curse for humanity. But you need to clear your misconceptions before you make the final judgment about why the world is so much concerned about the future of AI.

It is the human tendency that they become afraid of what they don’t understand. Fear has also been because of racism, homophobia, and other sources of discrimination. We, humans, are always surrounded by any kind of mystery. Some technological advancements were almost unrealistic beyond the expectations of people till they were discovered and that is why many times humans fail to believe that it happened. They have to understand that there are no ghosts in the machine.

There are the chances that in the year 2035, humanoid robots powered by artificial intelligence systems will become a part of everyday life. A well-known detective called Del Spooner hates robots because in a car accident the robot pulled him out and left a 12-year-old girl child to die. This is because the odds of her life were statistically low than of Spooner. You would have surely started thinking that is this the future of AI? Will these machines become so intelligent that they will start thinking up to that point where it will become more capable than humans? Remember, capable not powerful. No doubt that computers are more powerful at giving answers than the human brain. But are they more capable? This is what most of the people all around the world are worried about. But, don’t worry AI will not take over the world because the movies like I, Robot are just science fiction. Remember, fiction not reality. So, ultimately AI is a machine tool that is supporting various companies making their work easier. It is just creating a better customer experience.

However, at the same time, we need to consider a few different aspects too. Humans have been at the top of the food chain for a long time. But, now it can be said the things are changing, time is changing. We aren’t the physically strongest species on this earth because a gorilla can smash our head into the earth so easily. We aren’t the fastest too. A cheetah can easily run way faster than the fastest man living on the earth. We are also not the most durable species because cockroaches can survive in even extreme conditions. The only competitive edge that we have is our intellect. Our ability to communicate, interact, or make decisions set us apart from other species. Through our intellect, we can create our life better and dominate other species for our own needs, such as entertainment and food. We manipulate animals for our own selfish needs. Knowledge is power. But, human intellect is now also challenging. With the advancement in technology, Artificial Intelligence is becoming superior physically as well as intellectually than we humans.

But let us demystify that the most popular AI techniques, collectively known as machine learning. It allows a machine to learn a task without being programmed with proper instructions. Those machines are programmed with the help of a program or an algorithm. They are designed to become able to perform tasks with the available data. There are different methods to achieve this. Perhaps a good example of it is Google Deepmind’s artificial player. It has surpassed every human player in their performance of the game. It learns quickly and in a very different way than humans. It plays several games with itself that no human can ever play throughout his lifetime. By playing the same again and again, it has discovered all the situations and the best actions to take that no human has ever taken.

“Artificial Intelligence has reached its tipping point and will quickly make its way in our daily lives, whether we will realize it or not.”

Currently what we are seeing is just the beginning. So, who knows that it might happen the way it occurs in the movies. But in my opinion, probably not.

The success of modern AI is less due to the breakthrough in new techniques and more due to the vast amount of data and computational power available. However, just because AI can learn, it doesn’t mean it will learn all the aspects of human intelligence and outsmart humans. AI can learn and become more intelligent, but it doesn’t mean that it would be more successful.

I am more concerned about how humans will make use of AI. A machine learning algorithm is often thought of as the black boxes. We are obsessed more with the performance less with the understanding. Understanding the solution to any problem is important because we can evaluate if they are correct or not.

Human history has shown that progress can’t be stopped.

In the near or distant future, we’ll sleep in a totally different world surrounded by thinking machines. Researchers and experts, therefore, agree that we need to discuss about the potential dangers of such a development to be able to set limits on time.

At the same time, we also need efficient cooperation between science and the economy to promote AI development.

If we can realize these two aspects, it is very likely that sooner or later we will get the chance to solve problems like overpopulation, poverty, and world hunger.